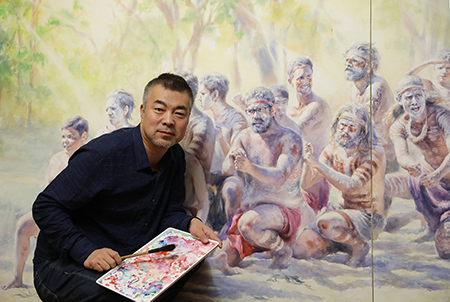 Reminding everyone that Macquarie Towns Arts Society will have Richard Chao to demonstrate Portraiture in Watercolour at their next monthly meeting on 9th July, 7:30pm at the Stan Stevens Studio, Deerubbin Centre, George St, Windsor.

Richard is a Chinese artist living in Sydney, Australia. Born in a family of artists, he started drawing at the age of 5. He then pursued his art education in Xi’an Fine Arts College, Xi’an Fine Arts Academy, and finally obtained his Master of Art in Xi’an Jiaotong University.

Richard also became a teacher for 9 years in a Chinese university. He worked as a cartoonist and designer in a Chinese newspaper for 13 years where he produced a lot of oil paintings. After settling down in Sydney, he began to focus on watercolour.

Richard is an enthusiastic watercolourist with a very keen sense of color. This had been initially reflected in his oil paintings. Focusing primarily now on portraiture, Richard will share his love of the watercolour medium.

He vividly captures the characteristics and nature of his subjects. His paintings not only witness his exquisite techniques and coloring skills, but also the deep influence of classical art upon him. He has also received numerous awards as an artist.

Both Members and Non Members are welcome to join MTAS meetings to view an inspirational artist at work each month, as well as the opportunity to enjoy networking with like-minded art enthusiasts. 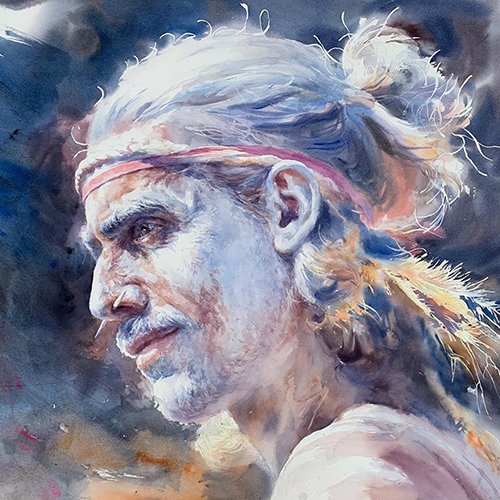 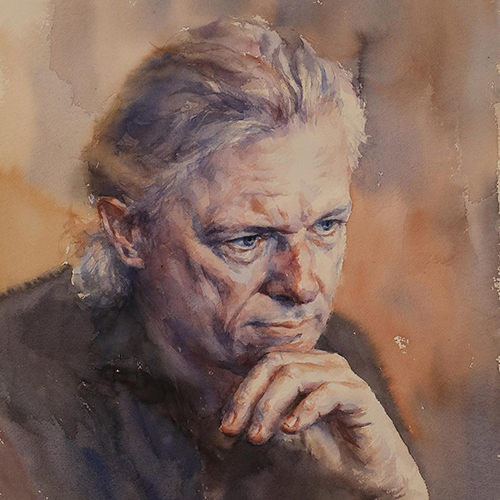 Entry is $5 for MTAS members and visitors (includes supper)

Please remember to park outside the car park due to early closure.

Look forward to seeing you there. 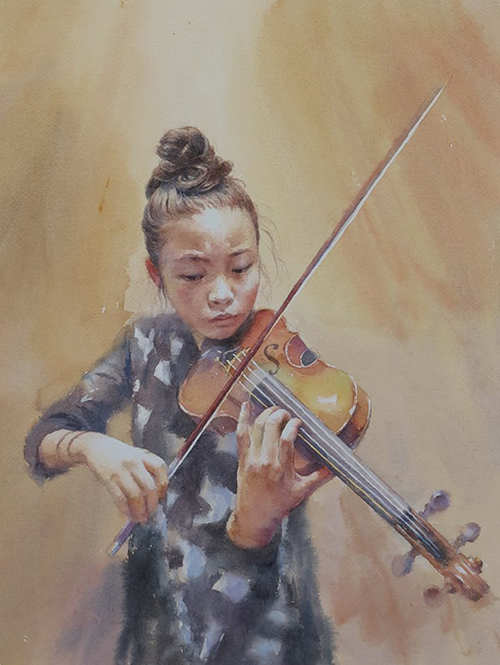 We run classes in: Drawing, Oil Painting, Acrylics, Watercolour and after school kids classes. Check out our What's On page for full timetable